"The Hospital" or "The End of Health"

Instead of focusing on people's health, our system is focused on treating disease. A broader understanding of human well-being is needed, one that extends beyond the confines of hospitals and doctors' offices.

When an illness is diagnosed in our society, large apparatuses immediately begin to work, X-rays are taken, drugs are prescribed, therapies are applied. The person in these systems slips into the role of the patient, in which he has to submit to the treatment. This is the way we as a society have come to deal with illness. We allow the patient to step out of his other role - not to work for a while and not to engage in any productive activity - in order to devote himself entirely to overcoming the illness. While this can promote recovery on the one hand, it can also result in stigmatization as "sick." Particularly with regard to chronic or mental illnesses, pushing oneself into the role of patient is often also about exclusion. This role often sticks with you more than you would like. Once we have been given the stamp of approval by a recognized authority - a doctor - not only do our fellow human beings change in the way they treat us, we also change our own behavior. This can go so far that it is no longer possible to clearly distinguish where the symptoms of illness end and where the social attribution begins.

Hospitals - as their name suggests - can only deal with such patients. They need this clear attribution in order to integrate them into their care system, which has its own dynamics - there is hardly any escape from the imposed role. When people enter a hospital, their health ends, so to speak, and there are only sick people and doctors and nurses there - the patient career begins. And in the best case, this career ends when the patient leaves the hospital. The phenomenon of illness therefore only exists within this narrow framework between the door and the corner of the hospital. Does this mean that the rest of society is in the best of health? 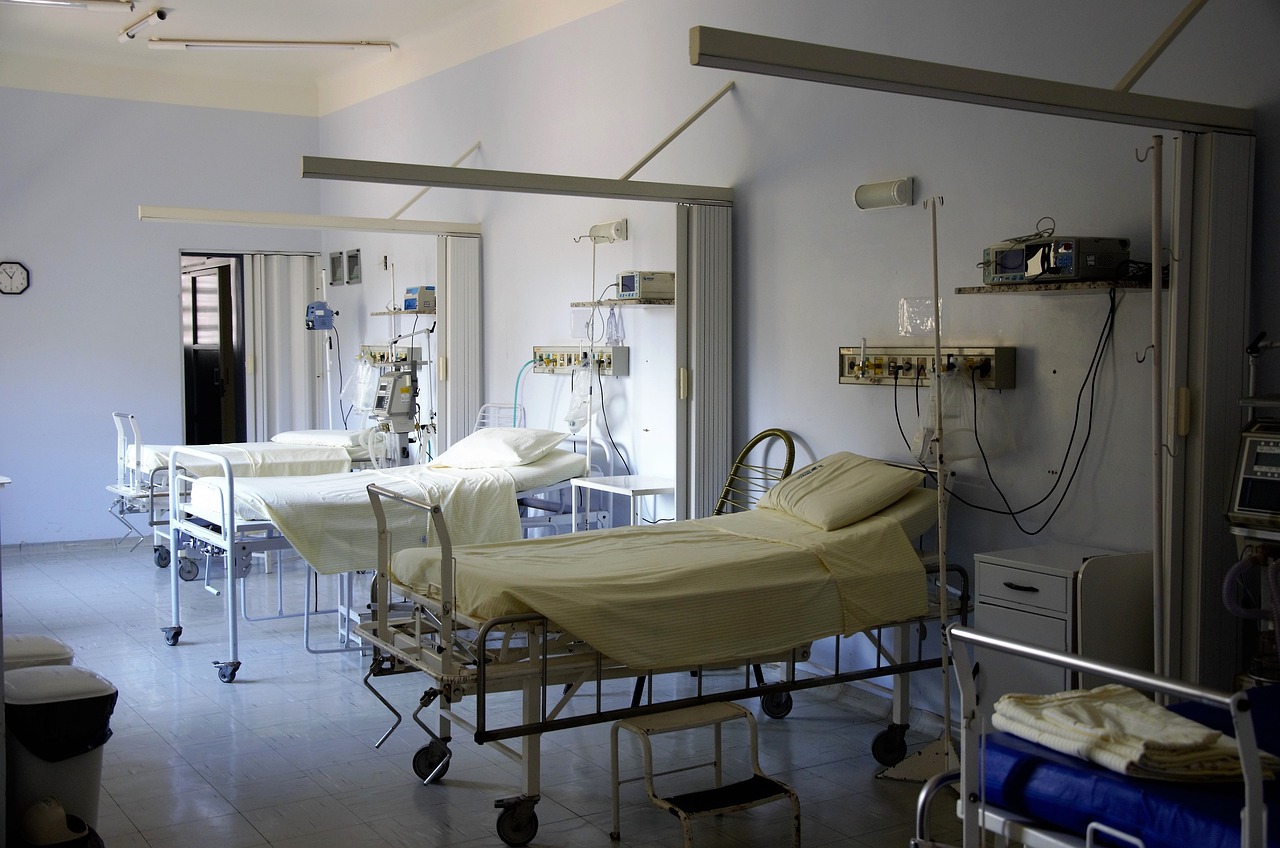 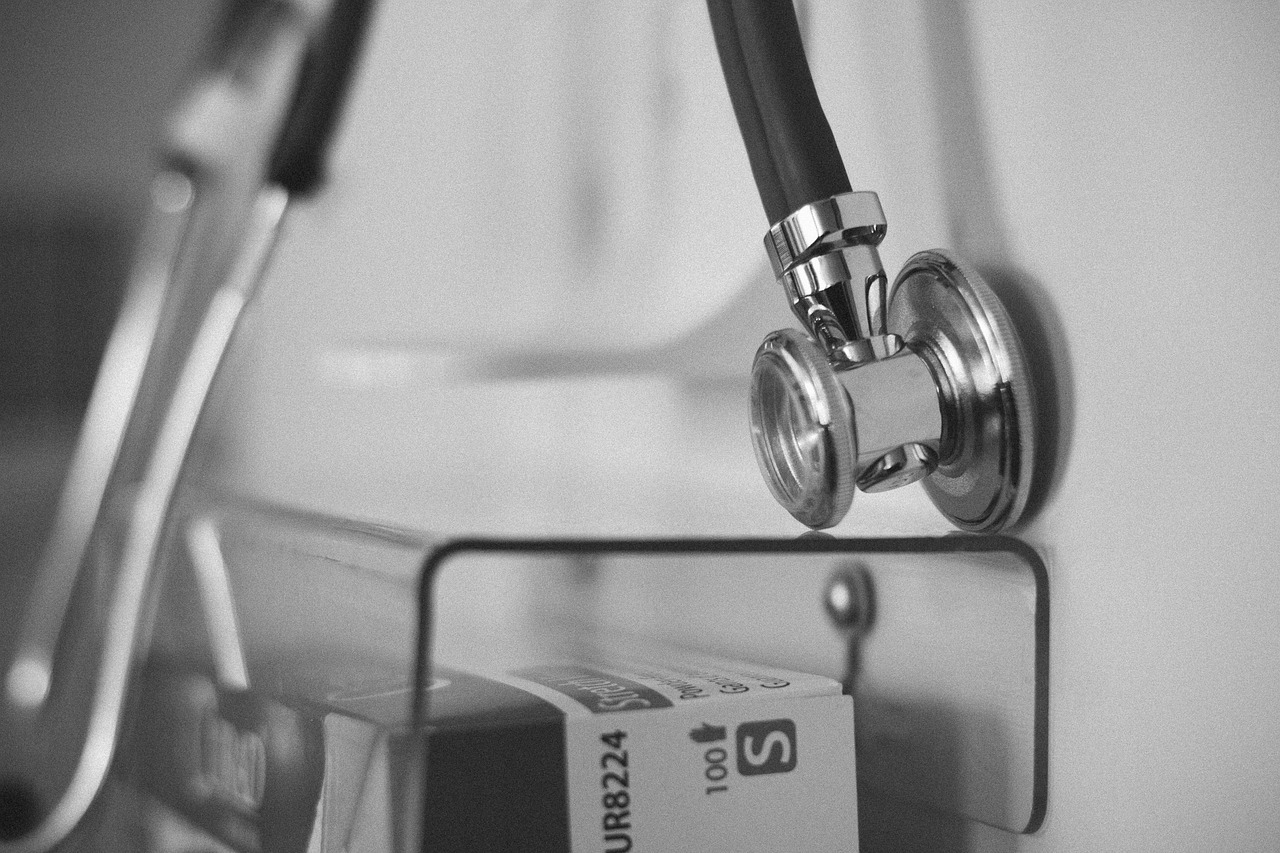 The problem lies in this clear division between "sick" and "healthy". On the one hand, it ignores the fact that there is a continuum between the poles of complete health and illness, between which everyone constantly oscillates. Moreover, this understanding often leads to a purely biomedical view, while factors such as the social environment or psychological well-being are not taken into account. As early as the 1970s, sociologist Aaron Antonovsky countered this with the model of salutogenesis (i.e. "health emergence"). This shifts the focus away from illness and its causes and asks much more about the resistance resources that a person has to counter negative influences (stressors). However, these resistance resources go far beyond the physical-biological. In addition, one looks at financial resources that can have a positive impact; emotional adaptability and resilience; and support from a stable social environment. However, discarding the dichotomous thinking of health and disease also has the consequence that a completely healthy state cannot be achieved in reality at all. Instead, we are always somewhere on the band between the two poles - where exactly depends on stressors from outside and our available resistance resources.

Against this backdrop, it becomes the task of a health care system to finally live up to its name - namely, to improve health in order to guide us in the right direction in the area of tension between the two poles. On the one hand, it's about disease prevention: pushing back possible stressors before they even occur. We are familiar with this method, for example, from preliminary medical examinations, the warning signs on cigarette packets or as indications of diets that pose a risk to health.
The other side is health promotion, in which people's resistance resources are strengthened in a targeted manner, and this still comes up short in our system. It is often not so much about direct health behaviors - such as nutrition. Instead, the focus is increasingly on social factors, such as working conditions, housing and personal networks, etc., that impact people's resilience.

Thanks to the good supply situation, life expectancy in Austria is very high today - but at the same time, the burden of disease has also increased. Similarly, it is not so much infectious diseases that account for the largest share in our country today, but chronic diseases such as diabetes, arthritis or cardiovascular problems. For these in particular, biomedical therapy can usually only provide mitigation but not a cure. For these reasons, a practice of health promotion and prevention is needed to relieve the burden on our health care system and to bring a greater sense of well-being among people. These strategies extend far beyond medicine and the hospital; they begin at the grassroots level of social living conditions - because that is where a really big lever is located.