Reflection after a one-year stay in Gabon: mutual learning as a basis for sustainable joint development

I spent approximately one year from August 2021 to June 2022 in Gabon, Africa, as part of my thesis for my graduate studies. In Gabon, I stayed at the Centre de Recherches Médicales de Lambaréné (CERMEL), a research center focusing on tropical medical diseases that became financially and administratively independent of the Albert Schweitzer Hospital there in 2001 (1). Most of its research is in the field of malaria; other topics include worm diseases such as schistosomiasis and loa loa, or large vaccine trials, such as a large trial of the RTS,S malaria vaccine, which was approved by WHO as a vaccine for children in Sub-Saharan Africa (SSA) in October 2021 (2).

At CERMEL, I primarily helped with two studies as a "Clinical Investigator." One of the studies evaluated an Ebola vaccine in children, while the other study tried to decipher how nutrition and chronic infections affect the immune system. This comes from the finding that various vaccines do not work as well in SSA as they do in the Global North. One study showed that anemia, among other conditions, often caused by iron deficiency and common in SSA, affects the immune system (3). My duties included examining the children included and, in the case of disease, ordering a diagnosis and prescribing treatment. The most common illnesses included: malaria, skin infections, and simple viral infections. Apart from that, I spent my time with my diploma thesis and also in the Albert Schweitzer Hospital next door, where I tried not to let my clinical knowledge completely gather dust. 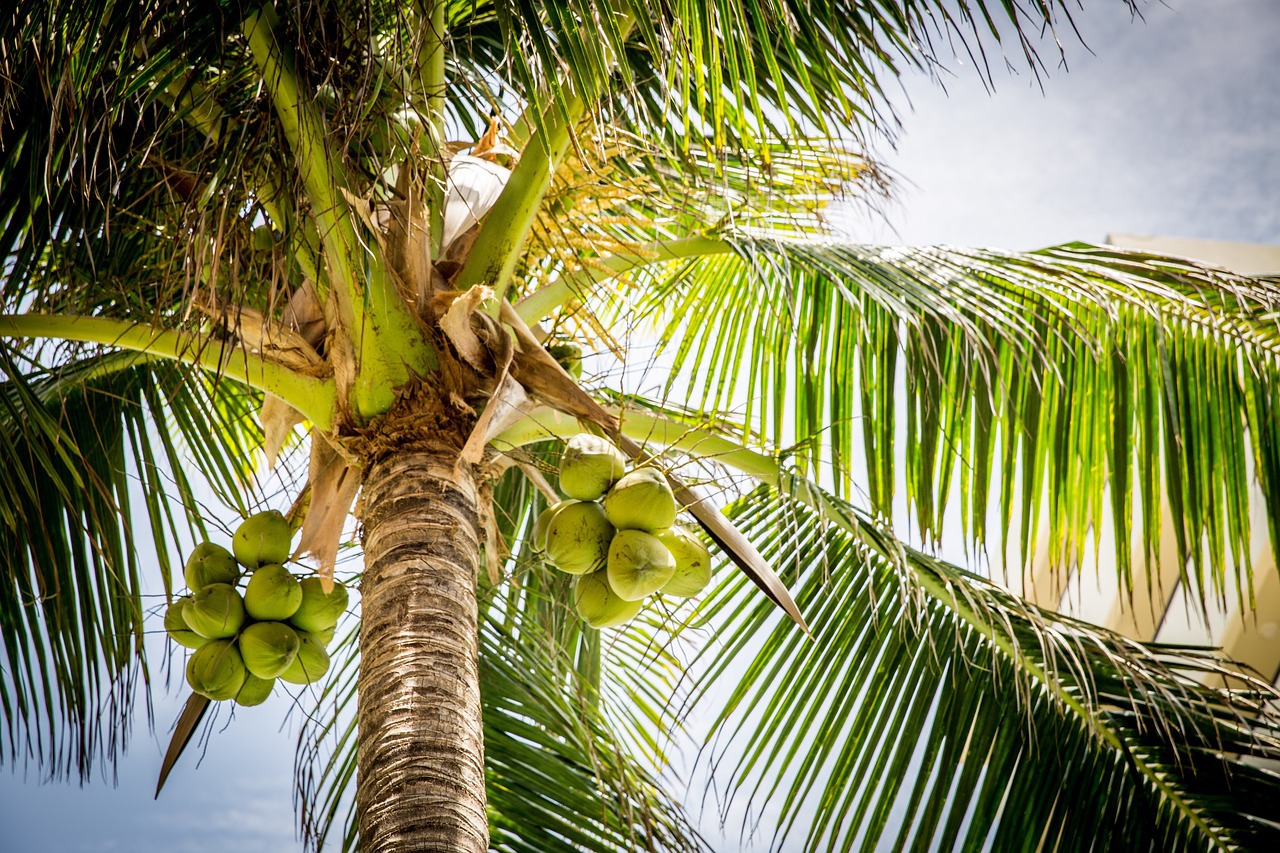 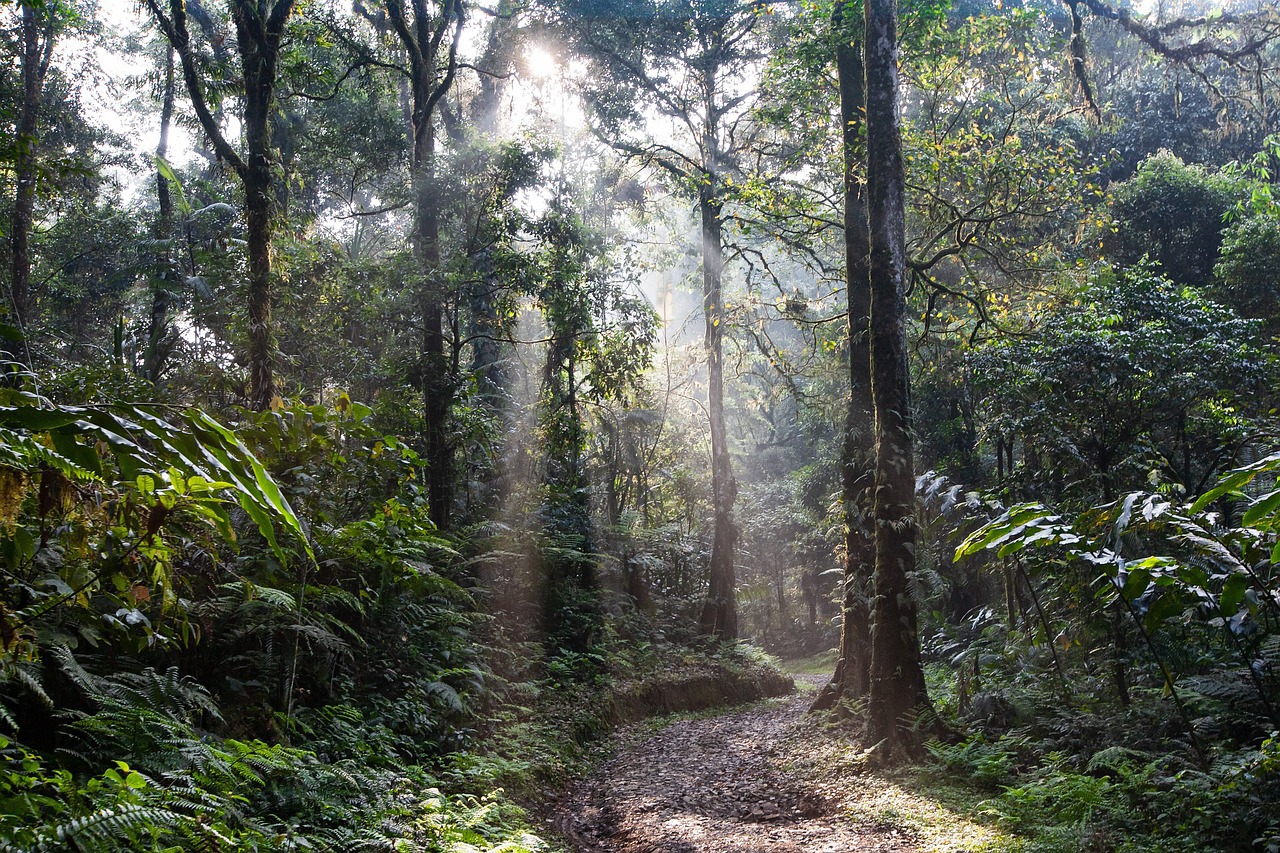 Of course, eleven months also offered a lot of time to immerse myself in the culture there. So I'm really glad to have been there for such a long time, because during a shorter stay I most likely wouldn't have developed such a profound understanding of the culture there. Fishing at the Ogooué, harvesting palm wine and drinking it of course, walking across the rainforest, going out in the evening, watching a soccer match and so on and so forth. I am grateful for the opportunity and for the many experiences.

Now that I have described why I was there and how I stayed, I would like to turn to the goal of this reflection and make a comparison between the Gabonese and Austrian health care systems based on the United Nations' 3rd Sustainable Development Goal. However, I would like to go beyond this and place this comparison in a larger context.

At first glance, Gabon is clearly inferior to Austria in terms of health (all figures below from 2020). Life expectancy at birth was 67 years in Gabon, compared to 81 years in Austria. The mortality rate of children <5 years per 1,000 live births was 42 in Gabon and 4 in Austria. The prevalence of HIV in the complete population aged 15-49 years was 3.1% in Gabon and 0.1% in Germany (no figures available for Austria). Malaria is a major public health problem in Gabon with an incidence of 215.5 per 1,000 people at risk in one year. The prevalence of underweight in children <5 years was 6.4% in 2012. With all these figures, it is important to consider the progression, and fortunately, this shows positive developments in Gabon in recent years. However, these differences do not come from anywhere; the complete expenditure (i.e., private and public) on health per person in 2019 was $432 in Gabon compared with $6,134 in Austria (4). Austria, of course, with a GDP per capita of about $58,000 in 2019, is more able to afford this than Gabon with a GDP per capita of about $15,500 (5). It is not too surprising, then, that there are still wide disparities in some areas when it comes to health. Judging by these data, the health care system in Austria is certainly the better one with highly developed medicine and therapy, for which even the state usually bears the costs. In addition, from a personal point of view, the health care system in Gabon is rather poorly organized, some areas are extremely difficult to reach due to the dense rainforest, and other hygienic standards prevail in health care facilities. Public health insurance has existed in Gabon for a few years, but there were always people who were not insured. Unfortunately, I don't know the exact reason for this and how the insurance works. People without insurance sometimes could not afford necessary medicines because they had to pay for them themselves, that was sad to see. The world is not fair, it is not fair that I was born in a highly developed country and enjoy the benefits that come with it. How privileged is even the fact that I, as a student with no income of my own, can simply finance an almost year-long stay in Gabon and have the possibility to return home to the perfect Europe at any time. 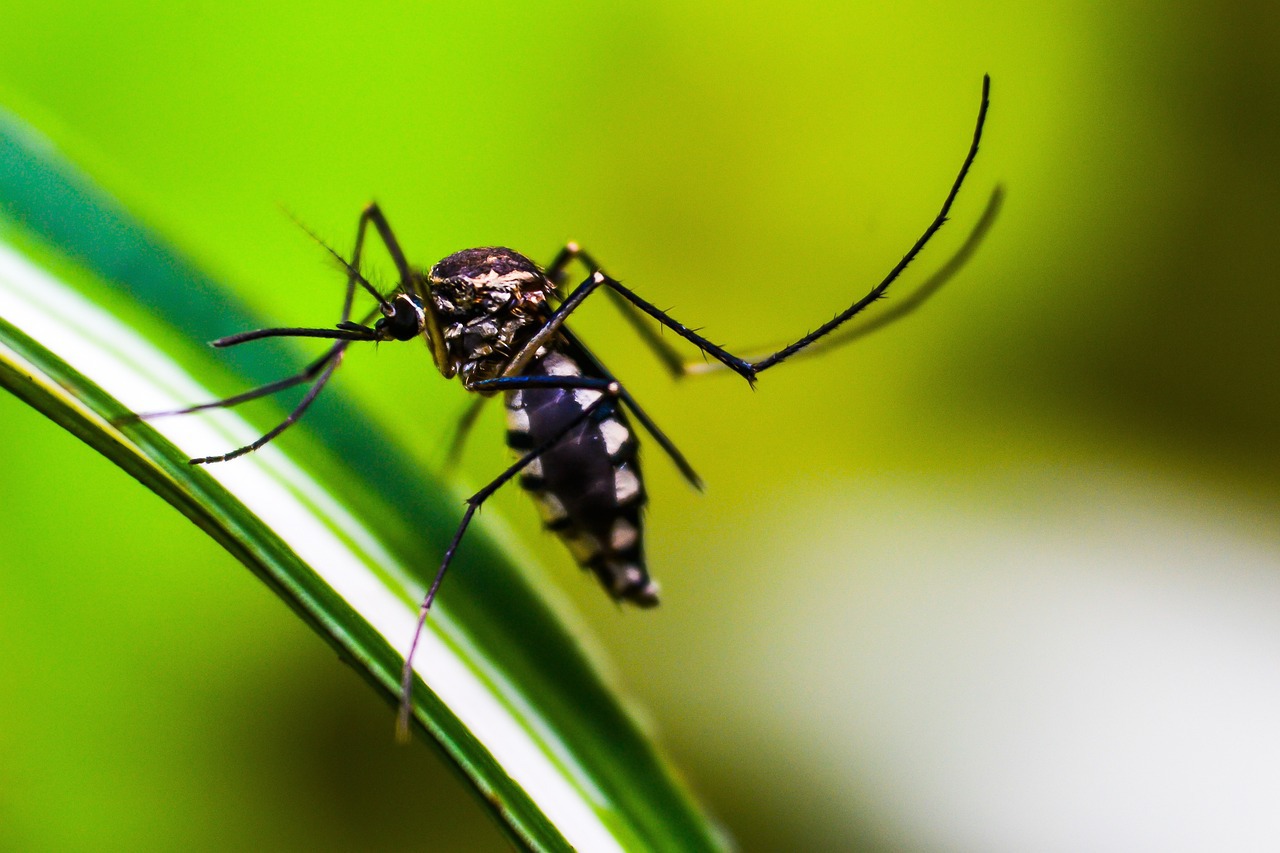 The fact that such stories and narratives in "High-income countries" (HIC) create a need to help, especially among young people, is in itself absolutely understandable and a good intention. For years, health professions have shown an increasing request for short-term experiences in the global health field, usually starting from the so-called HIC to the "low- and middle-income countries" (LMIC) to teach, do research or work in a medical institution. However, various criticisms arose in this regard: The positive impact on the local community is often doubted, since teaching the trainees already ties up scarce local resources that would be better used elsewhere. Furthermore, a lack of sensitivity for the local culture or medical work in situations for which one is not sufficiently qualified is apparent. Another major criticism is the reinforcement of already existing power structures, as trainees often come from the former colonizing countries and visit the former colonized countries (6). So there is a need to assess very carefully how such stays can be made most profitable for both sides.

Another point is very important to me. Even if the health care system in Gabon is worse than the Austrian one according to easily quantifiable parameters, the people there did not seem to me to be generally more dissatisfied. Measuring happiness and contentment and then pouring them into a single number is of course a great challenge, but I still think that the World Happiness Report, for example, can certainly be used for a rough comparison. In the 2022 report, Austria ranks 11th, while Gabon is far behind in 106th place (7). My impression is probably a very subjective one, but I was struck by how openly people approached me, how much people laughed and talked to each other, even at work, how helpful people were, and how satisfied people seemed with so few material possessions. I thought about my home country, where people like to promise themselves great happiness through consumption, where people shower each other with various goods to distract themselves from more profound questions, where people go through life in a hurry, and I came to the conclusion that both sides could learn something from each other. A narrative that I think is strongly prevalent in the Western world is that LMIC need to learn from HIC, and in certain aspects that may have merit, but there are also aspects in which HIC can learn from LMIC. The openness with which strangers are approached, how much friendliness and humor is used there, the sometimes very physically demanding work in the field, and the reduction to things like friends and family, which leads to a very pronounced social life and strong family cohesion.

I believe that more mutual learning instead of mainly one-sided learning would lead to better joint development. This mutual learning is, I think, only possible if people face each other with respect and impartiality and are open to other approaches. Additionally, it is important for people from a HIC to be aware of their own privileges. People have more in common than they don't, and I am convinced that most people want the best, but the ways to get there vary widely. A common and fair discourse at eye level certainly offers a good opportunity to come to good solutions.